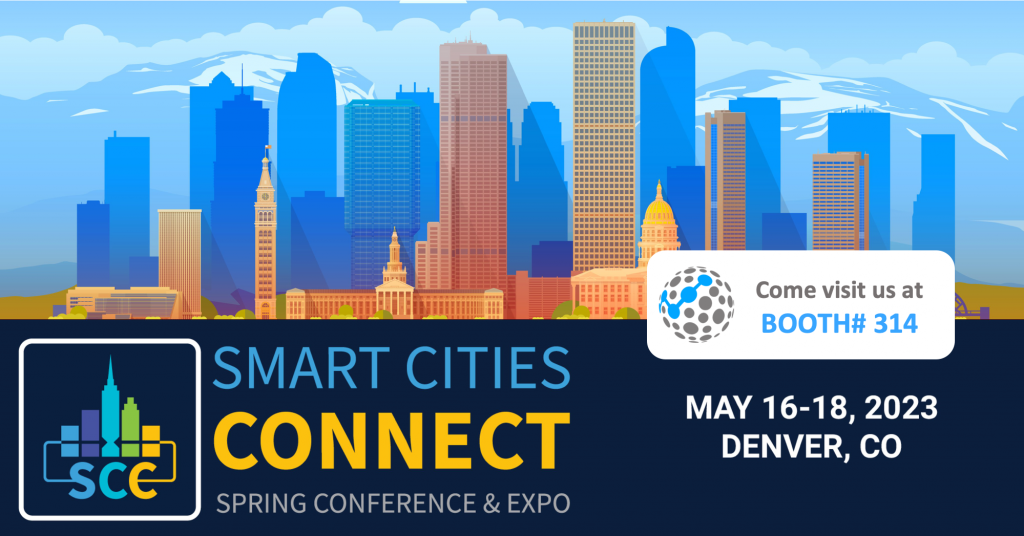 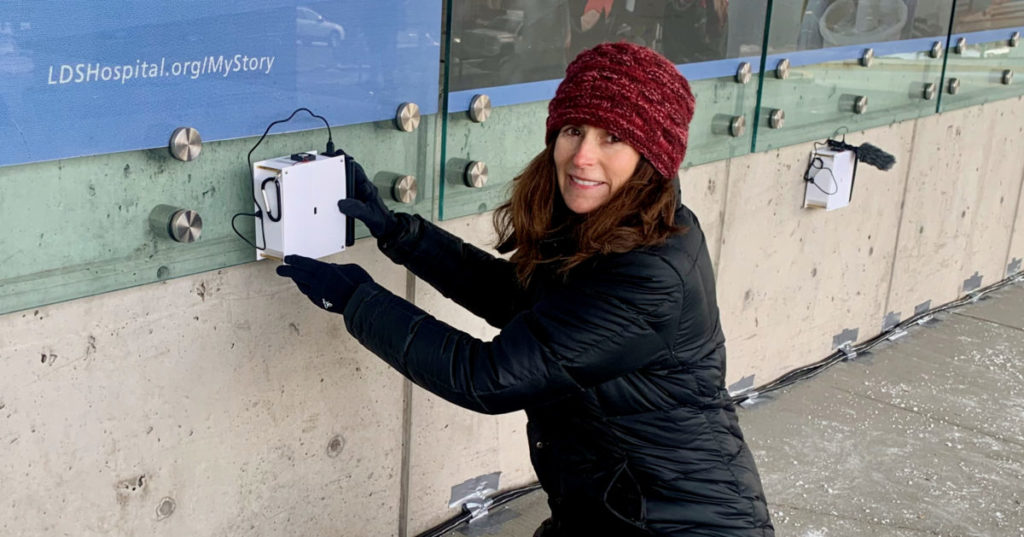 On a recent evening in northern Utah, engineer Kerry Kelly was driving to an event when a dust cloud swept across the highway, obscuring her view. “This is a road with a 50-mile-per-hour speed limit and visibility dropped to zero,” she says. “There was no forecast that was going to happen, no warning.” Fortunately, she avoided an accident, but others have not been so lucky. A similar dust event in July 2021 caused a 22-vehicle pileup in southwestern Utah, killing eight people.

Airborne dust is a type of “particulate matter” – a general term for microscopic solid and liquid droplets that might contain hundreds of different chemicals. It is generated from many sources, explains Kelly, associate professor of chemical engineering at the University of Utah and a developer of low-cost tools that measure pollution exposure. Some common culprits of airborne dust include mines and quarries, unpaved roads, agricultural activities, construction sites and parched land. Those particles, while larger than the kind resulting from combustion (such as wildfires), can still be inhaled and drawn deep into the respiratory system. Clouds of dust can irritate eyes, noses and mouths, making it tough for anyone to breathe, but especially those with asthma or other respiratory conditions.

As an unfortunate result of its bowl-like topography, northern Utah is periodically plagued by some of the worst air quality in the nation — and sometimes the world, says Kelly, who served for eight years on Utah’s Air Quality Board, and currently sits on the State Air Quality Policy Advisory Board (providing guidance to the state legislature). The Salt Lake Valley is a scooped-out stretch of land that lies below the 12,000-foot Wasatch Range, where in winter temperature inversions (that’s warm air atop cold air) trap pollution close to the ground.

And in recent decades, “climate change and growing population are exacerbating our region’s degraded air quality,” says Kelly, with hotter, drier conditions causing widespread drought and, on windy days, airborne dust to blanket everything in its path. A half-dozen serious dust events earlier this year – including one that caused burning eyes in Salt Lake City (population: 2.5 million) alarmed residents and local air quality experts. It “was just unheard of, like wow, something has really changed,” Kelly says.

That’s why Kelly’s recent work focuses on developing new sensor technology to figure out where dust is coming from, and how it moves. While airborne dust is easy to see during such an event, many dust-prone areas of the United States lack any monitoring for larger-sized particulate pollution. That’s in part due to a lack of robust regulation in rural  areas which, says Kelly, impacts “a lot of underserved and underrepresented communities.”

There’s also a tremendous need for better, more affordable air quality sensors, as current low-cost ones are incapable of capturing the large particles that comprise airborne dust. Kelly is also the co-founder of Tellus Networked Air Quality Sensors, a startup that has received $150,000 in angel investor funding. There, she and colleagues at the University of Utah are now focused on retrofitting a pre-existing air quality sensor, called AirU, with a more powerful optical particle counter. The affordable add-on can capture hefty particles of airborne dust and give researchers an idea of how much of it there is, where it’s coming from, and how big of a health hazard it may be. Kelly and her team test-drove the new equipment during the major dust storms last spring and were pleased with how it measured up against much pricier air monitors.

There is new urgency for communities to be able to measure and track airborne dust. “Now that our Great Salt Lake is drying, the dust is a big concern to us,” says Kelly. This past summer, the lake reached its lowest level since record keeping began 175 years ago. A strain on water resources has disrupted the delicate hydrological system that used to refuel the lake with spring runoff from nearby mountains. Of particular concern is the now-exposed lakebed, whose soil contains arsenic, lead and other dangerous heavy metals from past mining activity. While much of the soil remains locked in a thick crust, the dust is already a significant issue, says Kelly, and wind erosion will continue to worsen the problem. Being able to detect airborne dust that poses danger to public health is critical for Utah and beyond, says Kelly, where her new sensor technology could “have wide-reaching benefits.” 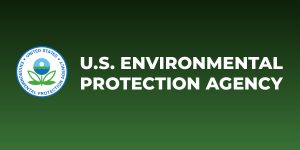 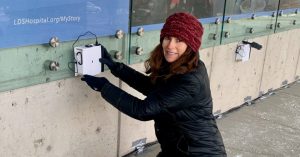 On a recent evening in northern Utah, engineer Kerry Kelly was driving to an event when a dust cloud swept across the highway, obscuring her view. “This is a road with 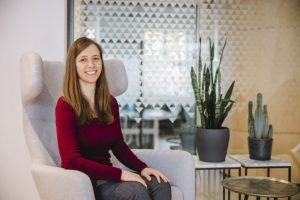 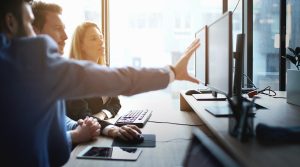 WASHINGTON — The Environmental Protection Agency on Thursday awarded grants for projects to monitor air quality in 37 states, with a focus on minority communities and other areas overburdened by 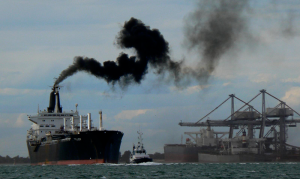